Touch down on the picturesque Cape Peninsula

South Africa boasts 7 World Heritage Sites in total but offers so much more than just the officially recognised ones. With archaeological finds dating back to the Stone Age and cultural finds hundreds (or thousands) of years old, a visit to the tip of the continent offers a wealth of South African history.

The awe-inspiring Table Mountain forms part of the Twelve Apostles mountain range - a natural formation so ancient that even the endemic San and Khoi people of South Africa used it as a beacon for tens of thousands of years, naming it Hoerikwagga: Mountain in the Sea.

Further down the rocky Peninsula, the Cape Point landform boasts some of the most diverse endemic flora collections on the African continent, as well as being the average marker for where the cold Atlantic and warmer Indian oceans meet.

Not only can you experience incredible Cape Town game drives and helicopter safaris in South Africa - with Big 5 sightings, luxury game lodges and more - but the coast has also been used as a historical whale migration route for many centuries, crossing past the coastal town of Knysna. The Cape’s waters also offer the perfect habitat for Great White sharks, African penguins and dolphins. 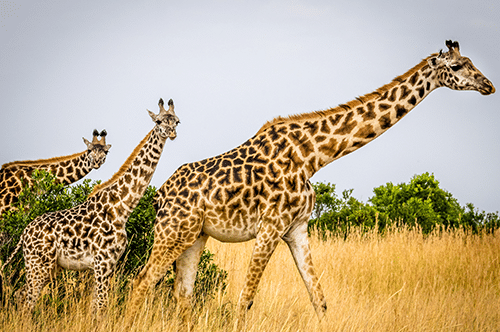 South Africa has a rich and tumultuous political history: originally colonised by the Dutch, it was taken over by the British and then ruled oppressively by the Apartheid regime in the 20th century, culminating in eventual democracy. Robben Island (Seal Island), just off the coast, was a crucial element of this history almost all along, from starting as a whaling station to becoming a leper colony and then one of the most infamous markers of the Apartheid regime as a political prison.

Known for having the oldest continuously wine-producing farm in Africa, Cape Town’s wine routes provide much insight into South Africa’s agricultural history. Constantia was one of the first areas earmarked for producing wine and crops. A few decades later, Stellenbosch started producing wine as well and is known as the home of South Africa’s famous original varietal, Pinotage. Franschhoek developed slightly separately, as a colony of French Huguenots, but nonetheless also blossomed into one of the world’s premium wine-producing regions - one of the Cape’s many agricultural and vinicultural attractions. 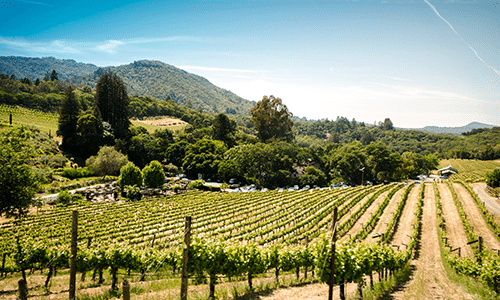 Whether you’re a local or “just visiting”, Cape Town’s top attractions are just a few stops away. Book a trip to experience South Africa’s diverse heritage with NAC Helicopters Cape Town, and we’ll ensure your tour of Cape Town is not only rich with history, but glistening with a top-notch helicopter charter experience as well.