Touch down on the picturesque Cape Peninsula

5 things you should know about the Constantia wine route

Besides being one of the oldest wine-producing regions in the world, the Constantia wine route is a jewel in the Cape Town tourism crown and features some of the top things to do in South Africa.

In the late 18th and early 19th centuries, Constantia was famous for a specific sweet wine, called Constantia Wyn. Napoleon Bonaparte loved it so much that 30 bottles were shipped to him every month during his exile at Saint Helena, ensuring that his cellars always remained stocked.  This very same Constantia wine was even mentioned in the literature of Charles Dickens and Jane Austen, such was its notoriety among the international elite. 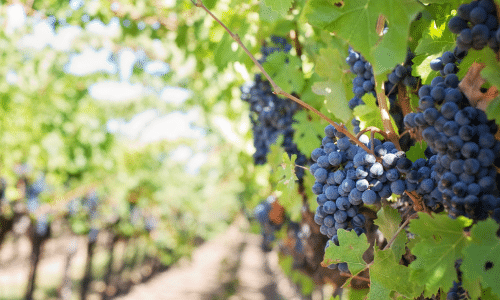 The birthplace of South African Islam is thought to be Constantia

While many assume that the Cape Malay Quarter was the starting point for South Africa’s Islamic community, it was actually a little further South: after the Dutch conquered Sumatra in 1661, Sheikh Abduraman Matebe Shah was banished to Constantia. Historians suggest that Sheikh Abduraman is one of the three individuals to have first brought Islam to South Africa, and the kramat at Klein Constantia is believed to be the Sheikh’s final resting place.

While most people are aware of Cape Town’s bus tours, there is a myriad of other exciting ways to explore the Cape winelands. For the ultimate way to experience Constantia both over land and by air, you can embark on NAC Helicopters’ Constantia winelands tour, which includes both a private helicopter charter to Constantia and a return trip by motorcycle sidecar. Upon arrival at Groot Constantia, you’ll be greeted with a glass of their iconic wine and a tour of the estate, after which you are welcome to enjoy an optional private lunch. When you are ready, you will be suited up in a leather jacket and goggles, and treated to a truly up-close experience of Constantia: a vintage motorcycle sidecar tour that winds back around the scenic Cape Peninsula to the V&A Waterfront. 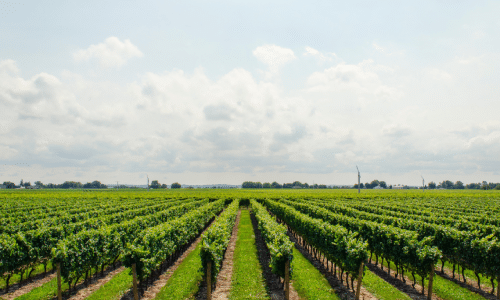 Groot Constantia is an important slice of history

Besides being the oldest wine-producing farm in South Africa with more than 300 years of uninterrupted wine production, Constantia boasts other important contributions to the Cape’s history: a museum of 18th and 19th century artifacts and even a 1791 sculpture by Anton Anreith, who was one of the Cape’s three major influences in historic architecture.

With so much to see and explore, you won’t want to leave a trip to Constantia off your top ten things to do in Cape Town. And why not discover it with the Cape Town’s top-rated helicopter charter service? Book your unforgettable Cape Town travel experience with NAC Helicopters today.

Heritage Tours
Heritage Tours
South Africa boasts 7 World Heritage Sites in total but offers so much more than just the officially recognised ones.
READ ARTICLE
We use cookies and other tracking technologies to improve your browsing experience on our website, to show you personalized content and targeted ads, to analyze our website traffic, and to understand where our visitors are coming from. By browsing our website, you consent to our use of cookies and other tracking technologies.
Find out more Accept